The place to suggest or organise future social events, meetings and get-togethers.

will be there around 10ish
Top

Some late photos from the event. There were 25 club cars there which was a fantastic turnout. The display area was full by mid-morning meaning some 'late arrivals' had to park in the public area after we had crammed in as many cars as possible 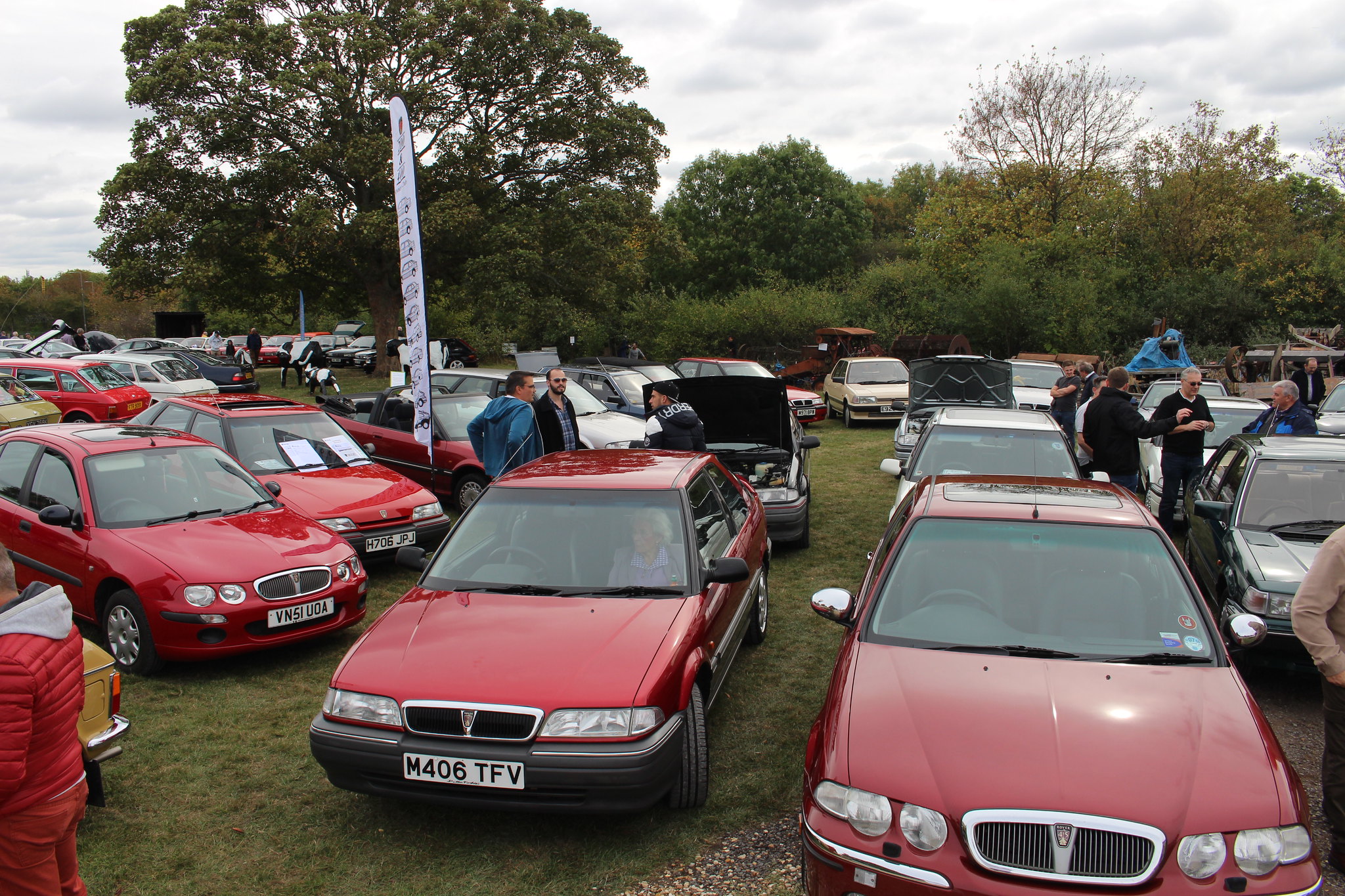 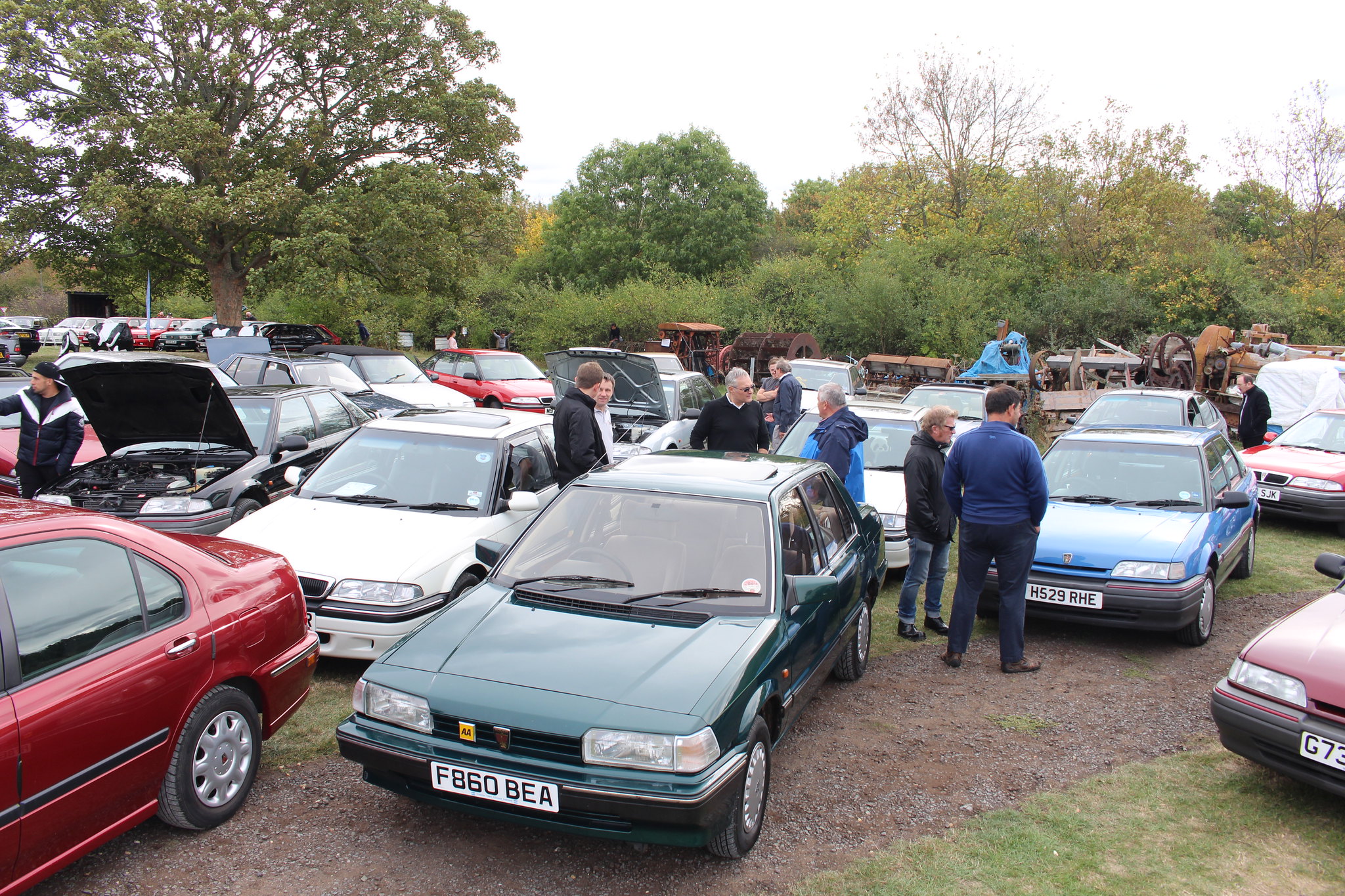 We think we had every body derivative there except a Streetwise, including 3 SD3s 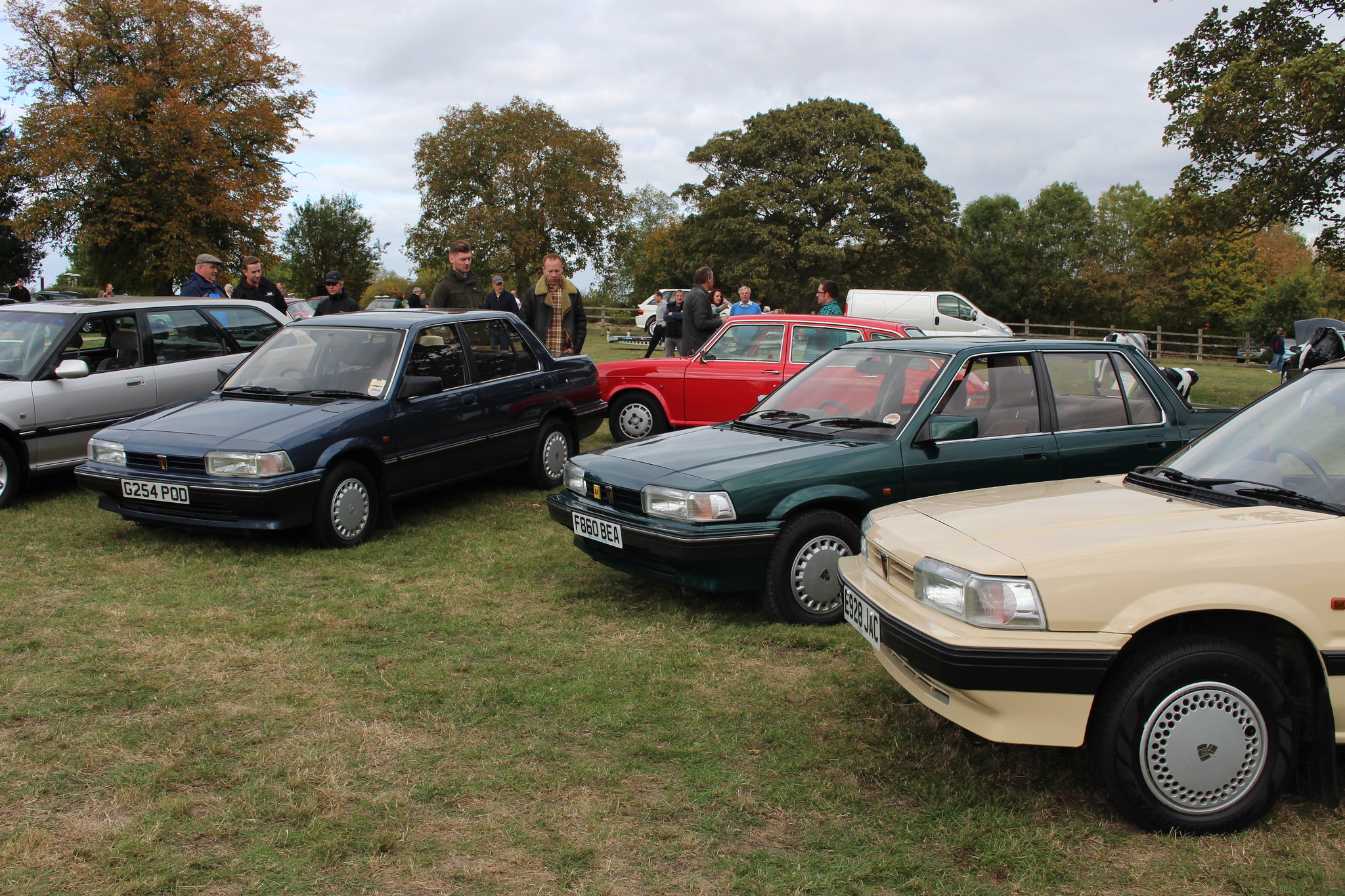 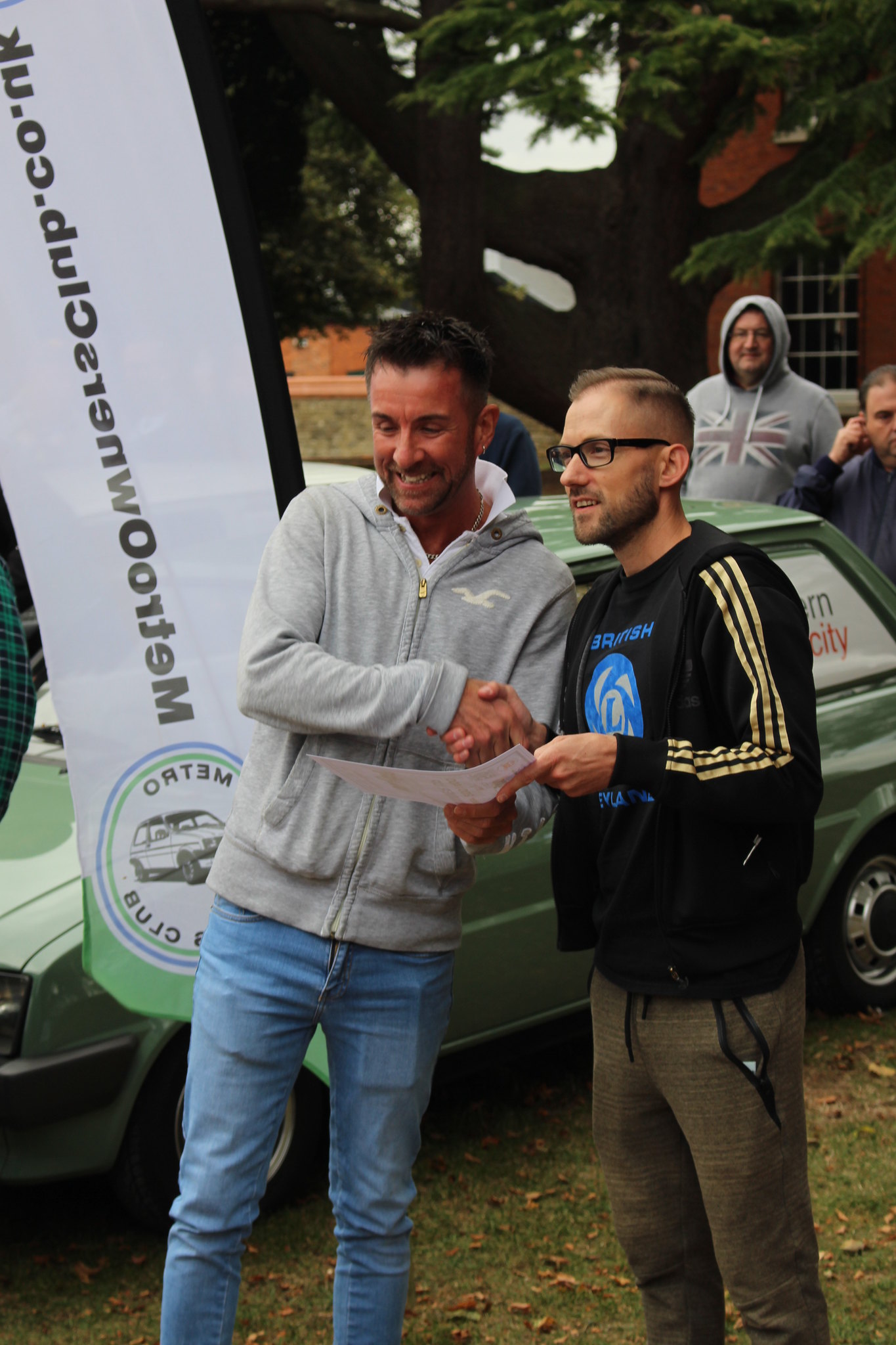 Thank you to everybody who attended this lovely event.

Two of these cars - the BRG 216 VDP and the Henley Blue 216GSi - will be on the club stand at the Lancaster Insurance Classic Motor Show (with Discovery) in November.

There will be a report of this event in the next edition of The Viking.
I like Twin Cams.... and Single Cams
Top

Thats the one then it's normally parked right over road from work did he had a 200 bubble before reg R200 OVR? That was parked in same spot before the tourer showed up
Top

Better late than never, I have now uploaded some photos to the website: https://rover200.org.uk/events/past-events/2018
Top

Return to “Events and Meetings”