Post pictures of your car here. We want pics!

that's an absolute stunner mate...... that color is just so full and sexy looks like sexy red lipstick

what rims are dose? they look good!

someday my cabby will look like that :P
Top

Gave the engine bay a good going over today, here are the results. Not looking too bad for 182k miles of use!

All that remains is for me to refit the strut brace when I get it back from the powder coaters.
Tom

nice!bout time i did mine!
Top

mines in desperate need of doing. im a bit cautious about doing it in case i get water any where i shouldnt. how did you go about doing yours.
JS Performance group buy silicone breather pipes for T series turbo
http://cgi.ebay.co.uk/ws/eBayISAPI.dll? ... 0997112995
Top

Fatdave wrote:mines in desperate need of doing. im a bit cautious about doing it in case i get water any where i shouldnt. how did you go about doing yours.

You'll be amazed how tolerant and engine bay actually is to splash of water from a hose pipe, they are designed with the odd bit of water in mind.

I basically cover the ECU, coil, and any particularly vulnerable sensors with cling film and then just hit the bay with the degreaser and then some all purpose cleaner followed by a good hosing down. Once thats done, I remove the cling film and then run the engine for about 5-10 minutes to aid the drying process.
Tom

Mate, I look at this with such envy, really wish I could have that done to my 420

I've been quoted silly money to have mine done by a guy not far from me, trouble is his speciality is classic car restoration, so yes he is good, but it's just so much.

I'm following this thread for sure, can't wait to see how it looks..

I suppose I should update this thread cos a few things have changes since I last posted getting on for two years ago - blimey has it been that long!

I've rebuilt the cylinder head at least three times last year for various reasons, which those of your who frequent RT will be well aware of while I went through the pain of trying to diagnose the issues. Needless to say, the oil in these photos aint supposed to be there

Its all good and well again now though and still going strong with 194,000 miles on the clock and counting at present

In the last year I've treated it to a nice set of Samco boost hoses to compliment the Samco coolant hoses I already had, fitted a nice alloy radiator and refitted my powdercoated Rover Sport replica front strut brace.

And for those of you who didn't see it at the Classic Car Show at the NEC two years ago in 2010, this is what it looked like after a comprehensive detail.

I'm going to do a bit of thread resurrection to retain the history rather than start a new one.

Other things have got in the way in the past 8 or 9 years since I last posted, but I still do have the car. Those that frequent RCOC will be aware of some of what has gone on with the car in the interim, but since I'm looking to get it running again I thought I would bring this thread up to date.

In October 2013, not long after it was last displayed at the Classic Car Show, a VW Passat took a disliking to the rear of the car resulting in this mess :( 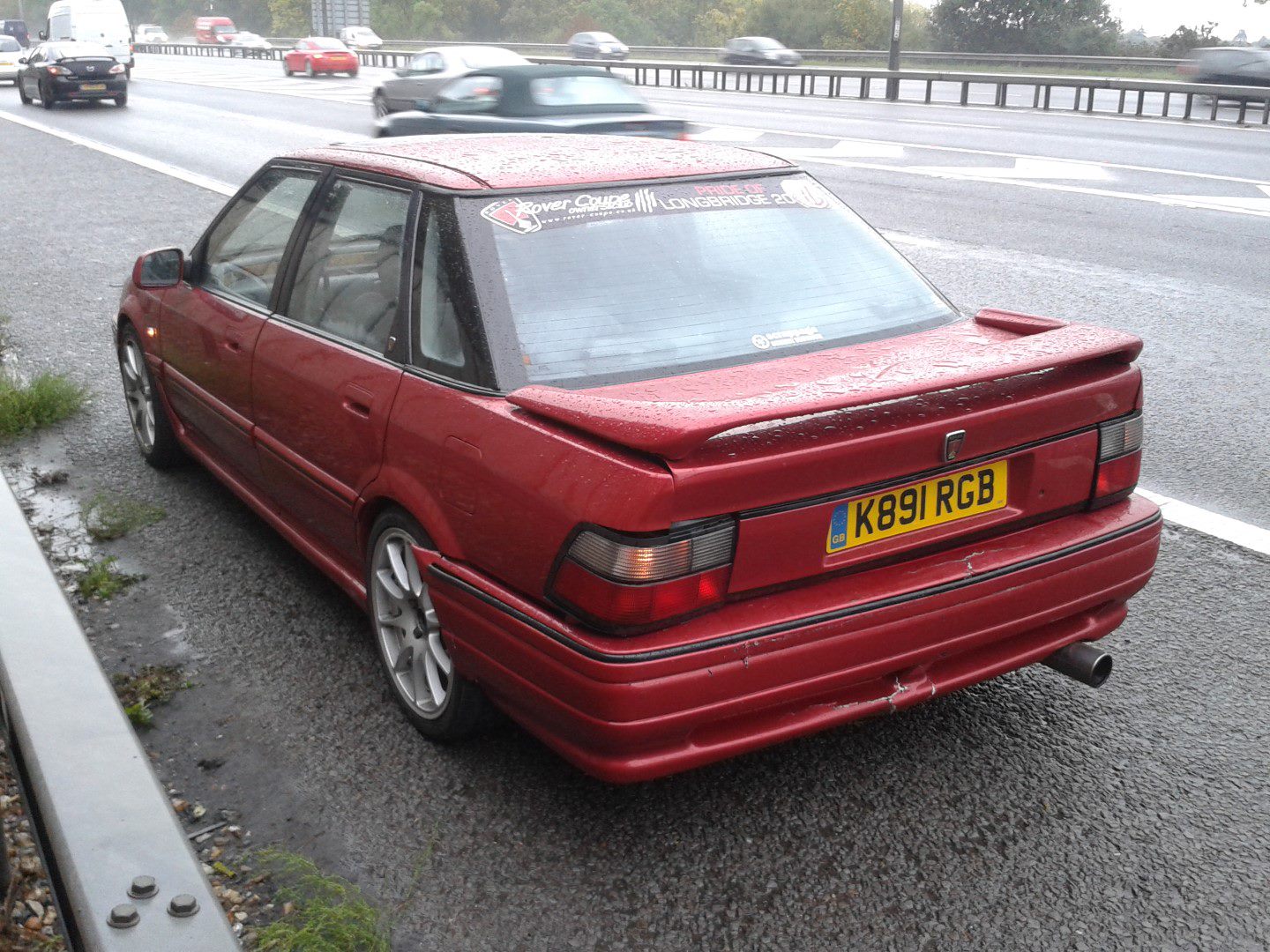 Following this a long 18 month legal battle ensued as I fought over the value of the car, culminating in the case going to small claims court and me getting just over a £3k settlement for the car agains the <£700 the insurance were offering me for it. Around this time we were moving house so the car just sat under cover on the driveway for a further 18 months until just under Summer 2016, a little under three years after the accident, it went off for the repairs to be done while we were having our garage built. 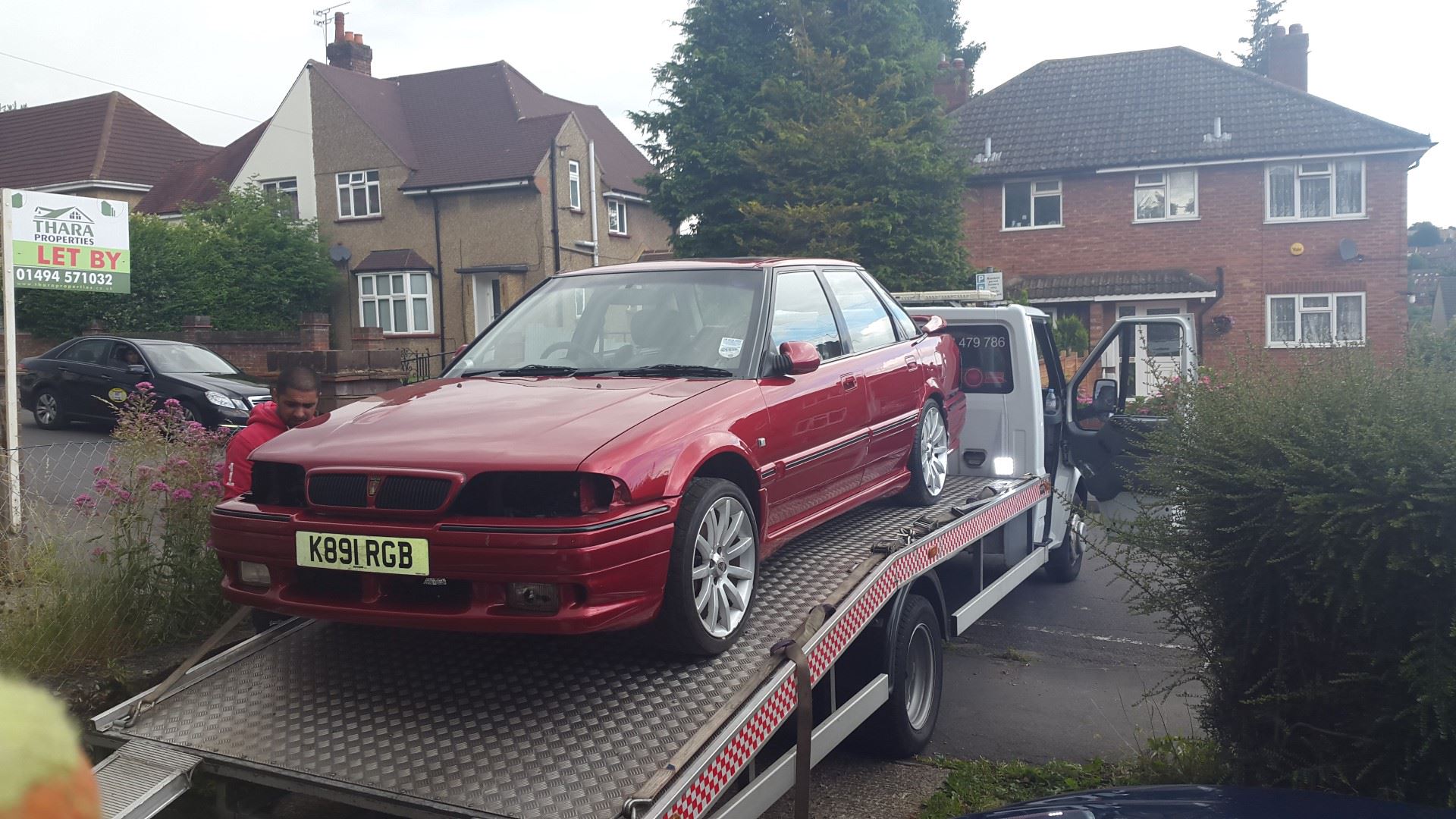 The repairs ended up being more of a full body restoration than just repairing the rear end damage. More out of choice than necessity.

Here is the rear panel removed revealing the corrosion that had set in all along the back edge of the boot floor, but also along the top of the boot opening sealing lip. 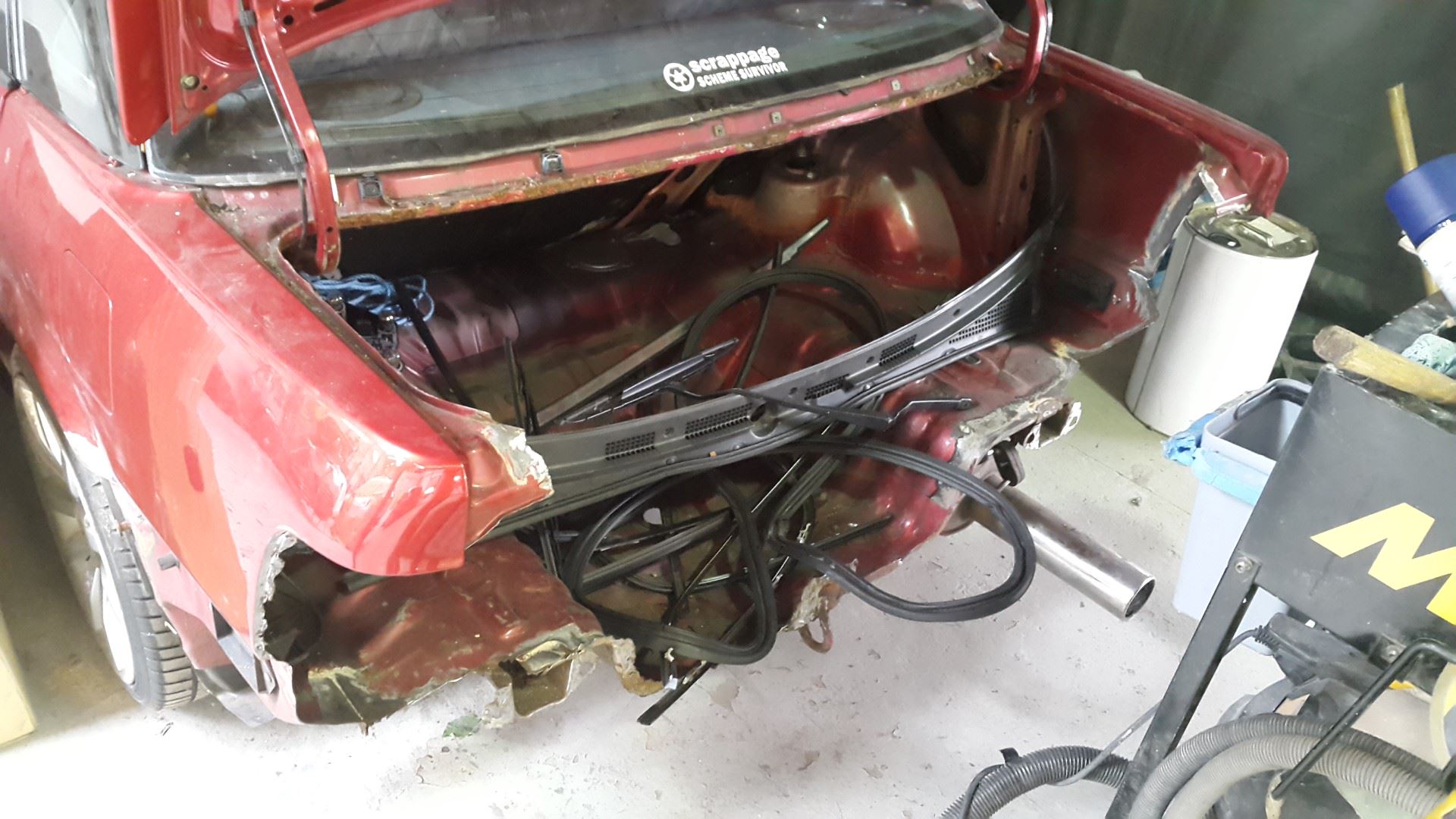 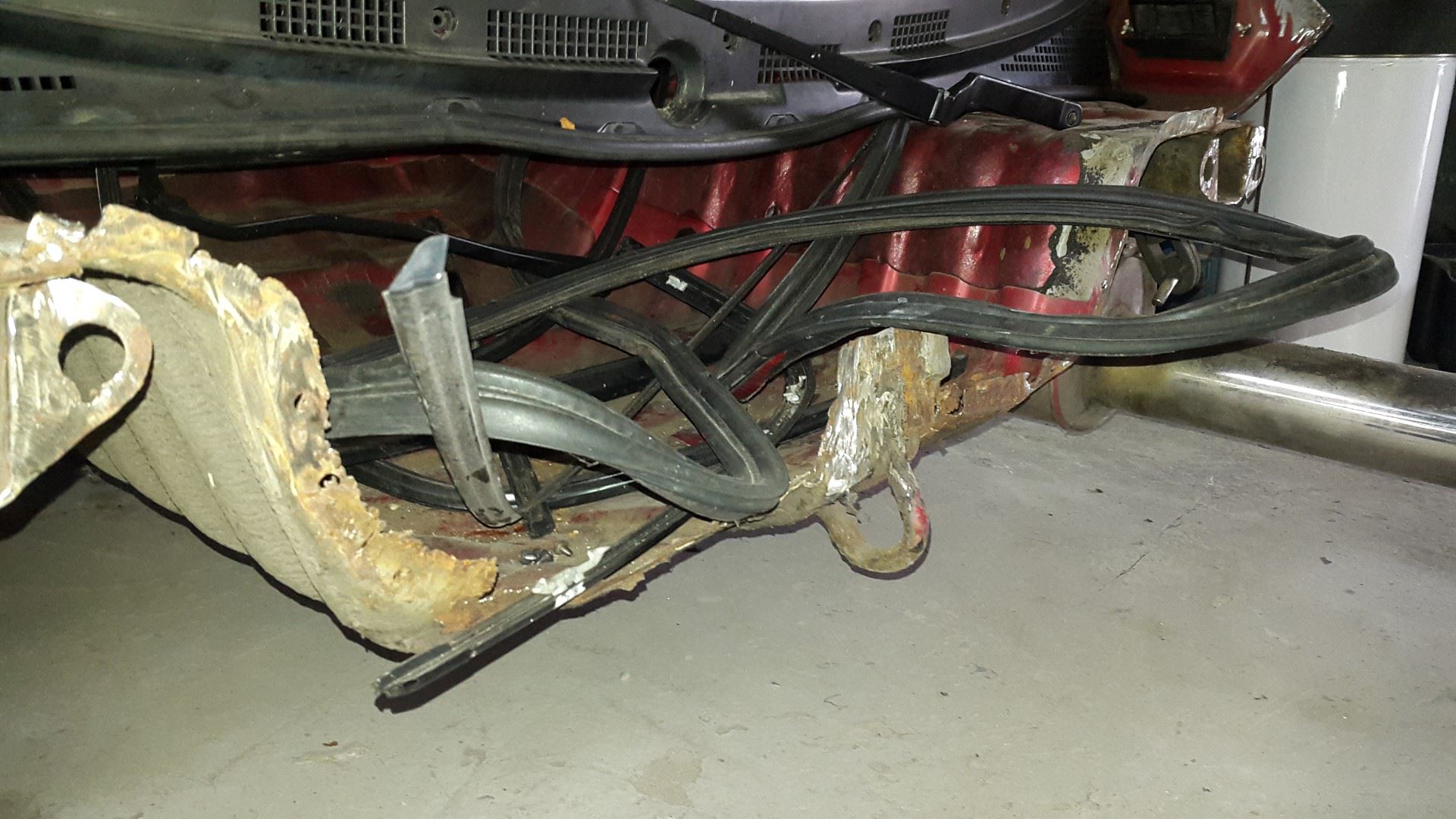 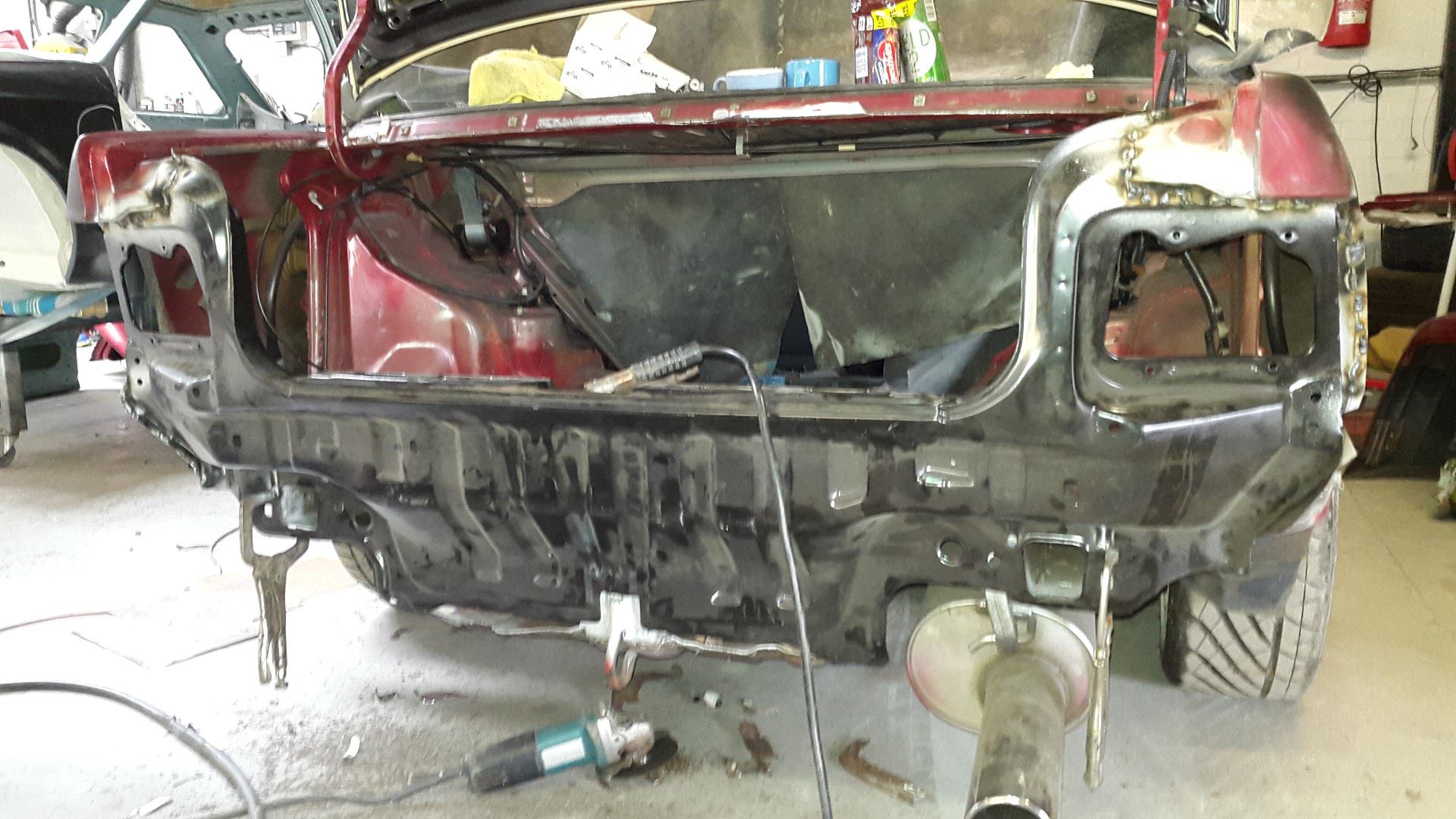 Inside the boot, all repaired and painted up. 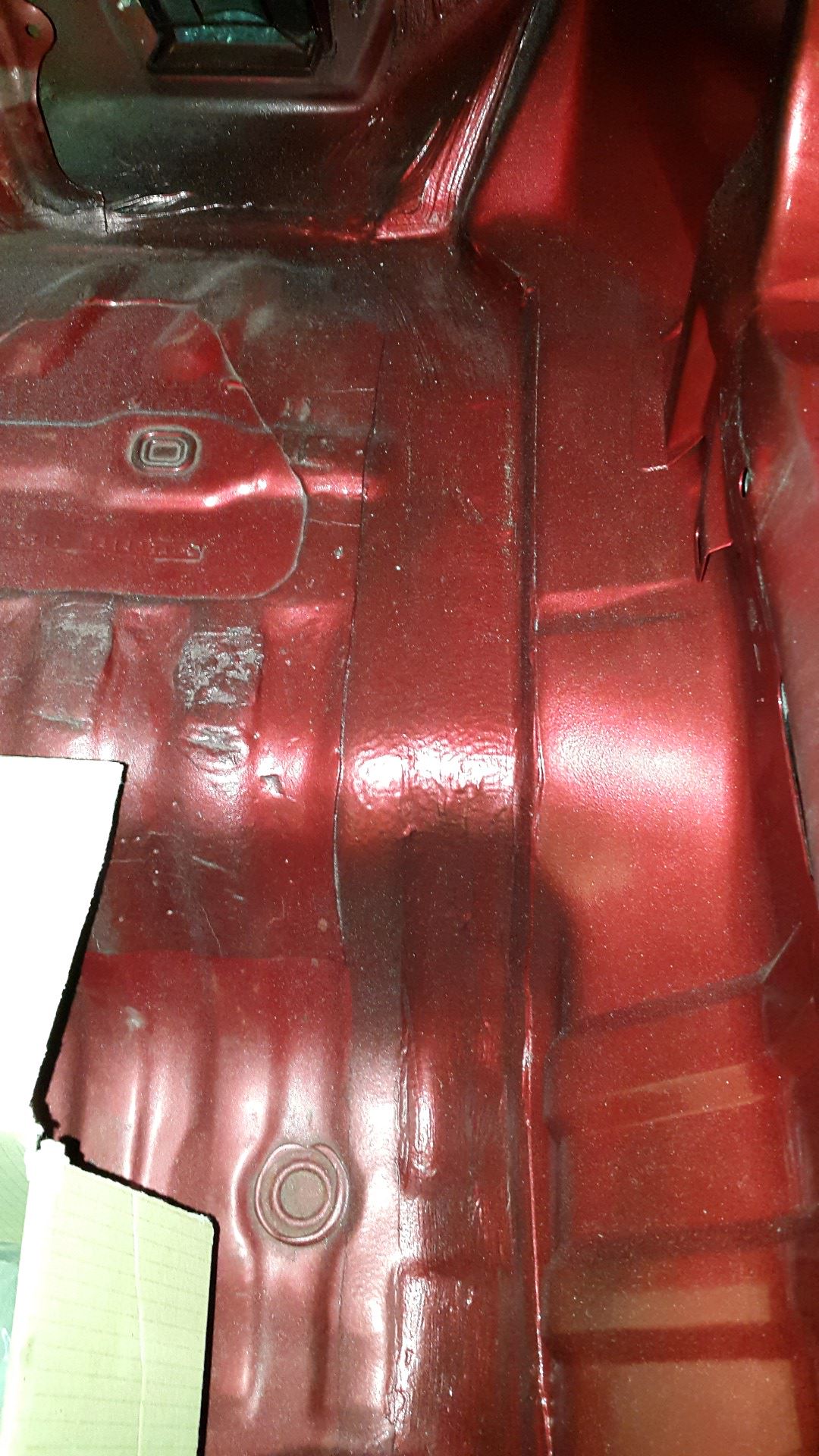 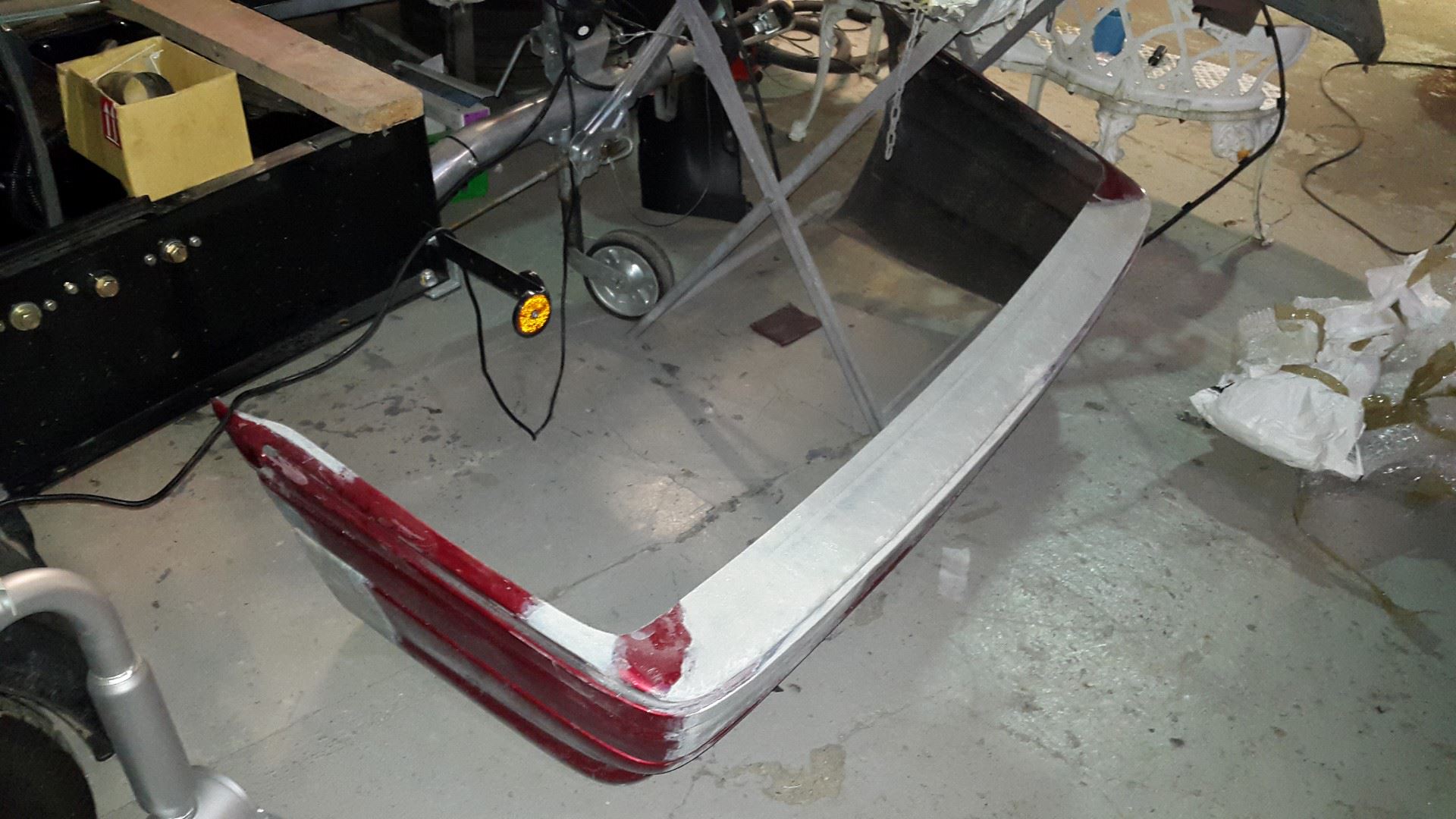 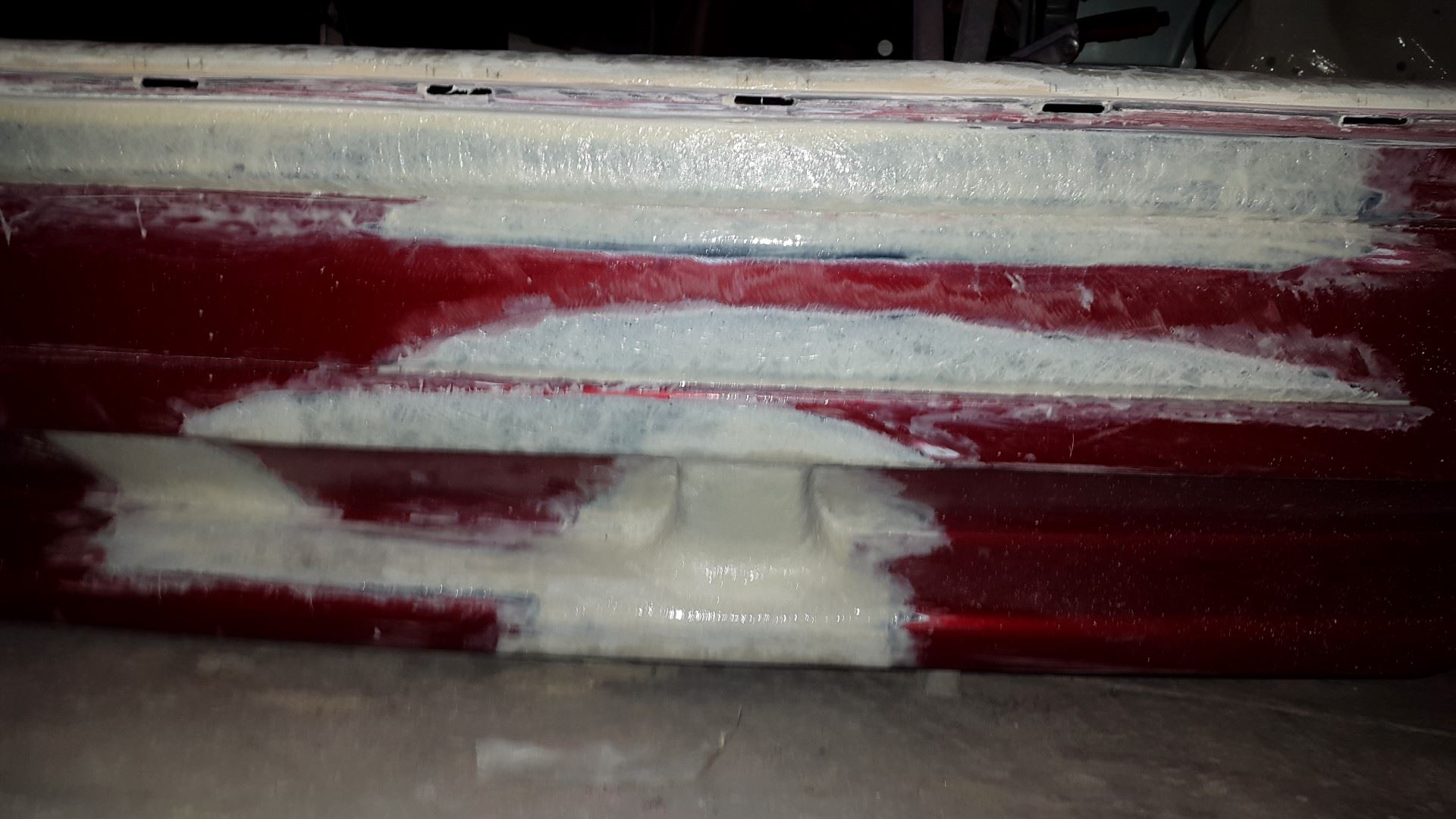 About five months after leaving, the car returned to the new garage that was ready and waiting for it. 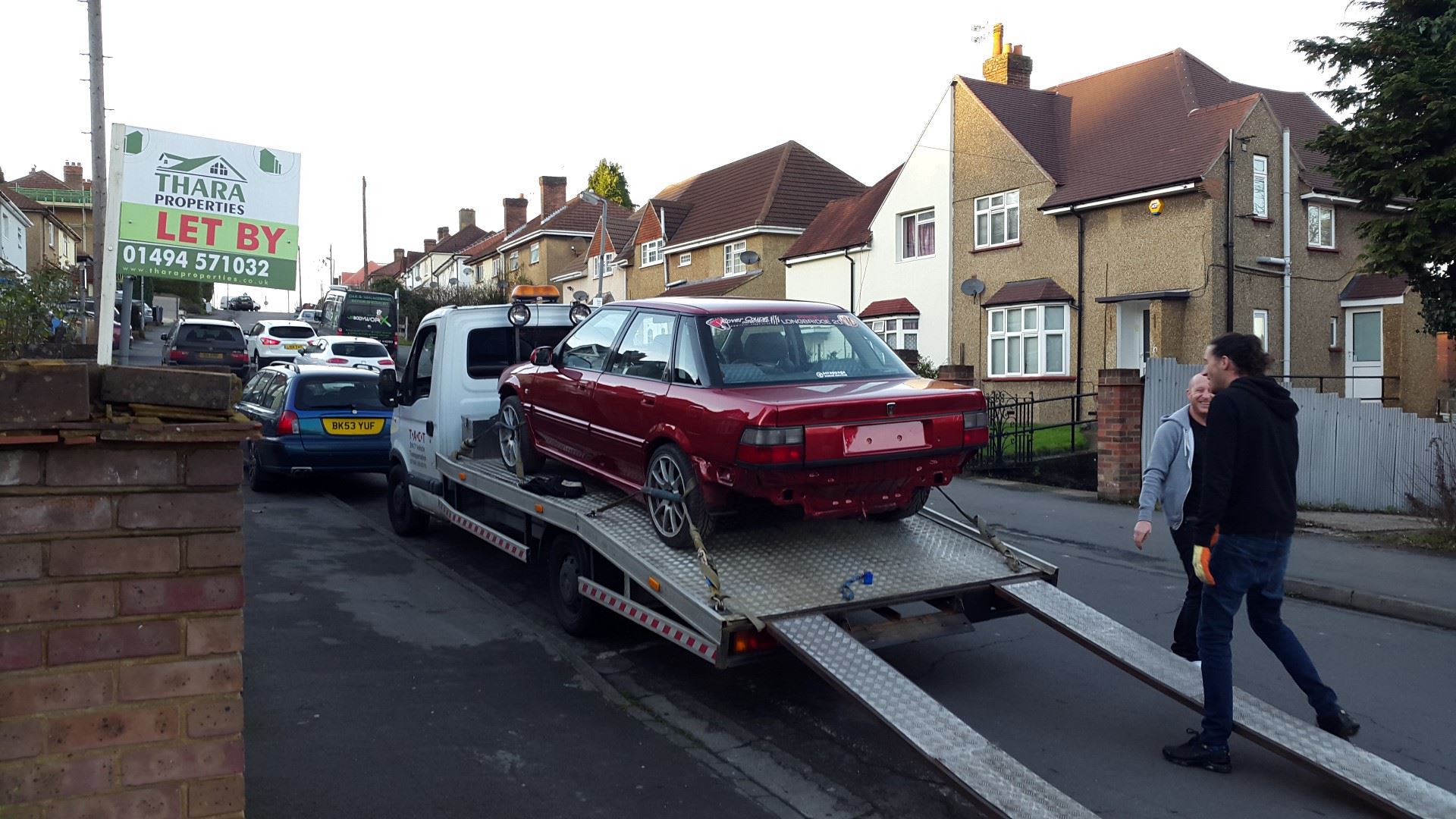 And that is where the car has sat, under cover and untouched, for the best part of another four years while I've been getting on with refurbishing our house and another unexpected car project. Having recently acquired a new engine for it the plan is to get it back into running condition this year. Longer term I plan to rebuild the original engine to retore it to a numbers matching car again.

Tasks waiting needing to be done short term are as follows:
Tom

It is good to see you getting back to putting this on the road Tom and have some time to play with cars instead of DIY house renovations.

Apart from some oil leaks and 200,000 of ware and tier what are the main problems with the engine and what is the reasoning behind swopping the engines for the rebuild. and loosing the matching car and engine mileage?
Top
Post Reply
83 posts

Return to “The Gallery”