Introduce yourself here, a bit about you and your interests.

Just wanted to introduce myself, my name is Gem from Sunny Suffolk!
I've always been a car nut since I was knee high to a grasshopper. I currently own an R33 skyline which has been an ongoing resto (for the last 6 bloody years) and picked up an Amaranth purple 216 cab last month.

I originally wanted a coupe and found myself wanting an FDH Tomcat (something with a bit of history) but Rosie Rover landed on my lap and I have to say she is rather sweet.
I am now the 3rd owner at under 50k, she’s been refurbed body wise, a coupe kit added (which looks rather snazzy) and tidied up to an excellent standard. I couldn’t have asked for a cleaner car.

I wanted a car that was retro and different. Upon going to many shows as a hobby (mainly full of financed cars on air ride and wheels more expensive than the actual car itself) and seeing that 80’s/90’s are becoming popular again, so many people appear to be snapping up Golfs, E30’s, 190E Mercs etc I just wanted to break the mould. Now I’m proudly displaying my very unstanced rover in show and shine contests at stanced shows because people think “it’s a bit different”

I’m hoping I can assist with installing a bit more appreciation for the mighty Vikings into the younger generation and adjust the hearsay with facts. I joined the forum as I believe a lot of hard work goes into maintenance and running of these things and I’d rather come to those who know through years of ownership and experience without the BS of the social media. Anyways, I’ve said my piece, lunch is calling before an afternoon of countless meetings

It's easy to fall in love with the aesthetic qualities of an R8. Mine continues to be faithful, exciting, different and cheap: the perfect partner!

redandwhitE wrote: ↑
Wed Jul 21, 2021 2:15 pm
It's easy to fall in love with the aesthetic qualities of an R8. Mine continues to be faithful, exciting, different and cheap: the perfect partner!

Thank you aren't they just?!

Welcome to the club! I bought my first R8 in 2002 and whilst I’ve had plenty of other cars since then, I keep getting drawn back to them.

Anybody who starts with I have an r33 & r8 cab is all good in my books.

Welcome! I’m another of the younger-ish generation with a rather irrational love for Rover products. I get bullied, a lot.

Pictures of the car and of your Skyline would be awesome.
Rover 214SEI
Rover 75 Connoisseur (launch car)
Lotus Elise S
Top

Welcome to the forum - looking forward to hearing and seeing more

Lovely warm welcome! Thanks all

I shall figure out how to upload some pics shortly thanks GTiJohn.

I look forward to meeting some of you hopefully soon.
"Born in the 90's, living for 90's financial mistakes"

Welcome, you'll be surprised how much interest your car will generate at the shows.
I was when I first took mine, loads of people came over & chatted.
Top

I think Festival of the Unexceptional in a couple of Saturday’s time is the next event if you could get along to that?
Rover 214SEI
Rover 75 Connoisseur (launch car)
Lotus Elise S
Top

Here is Rosie, I'll get round to the skyline, it's currently in pieces in the workshop! Planning to cut and polish her today and pop her under her dust cover as I'll be taking her to Festival of Wheels in Ipswich next weekend. 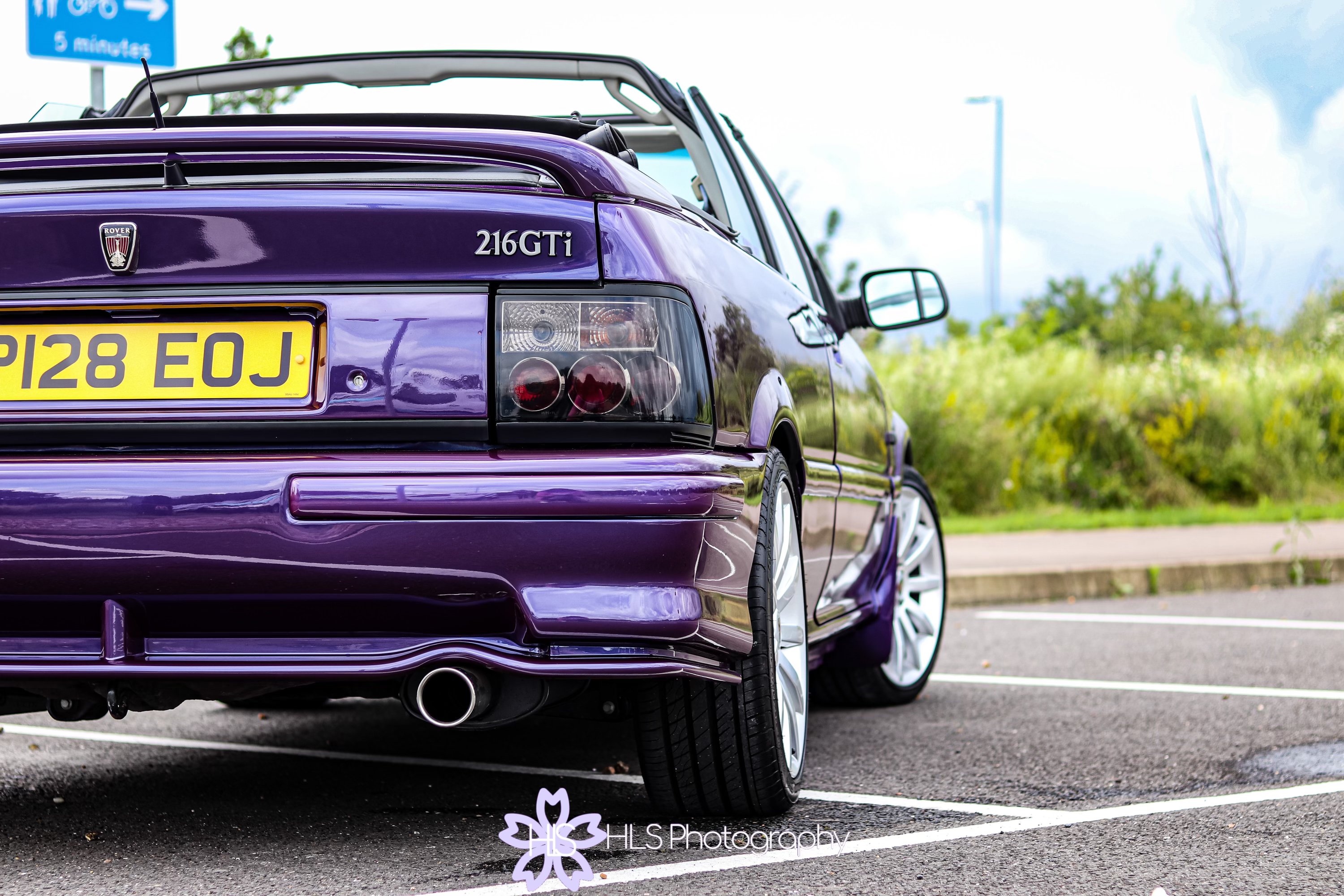 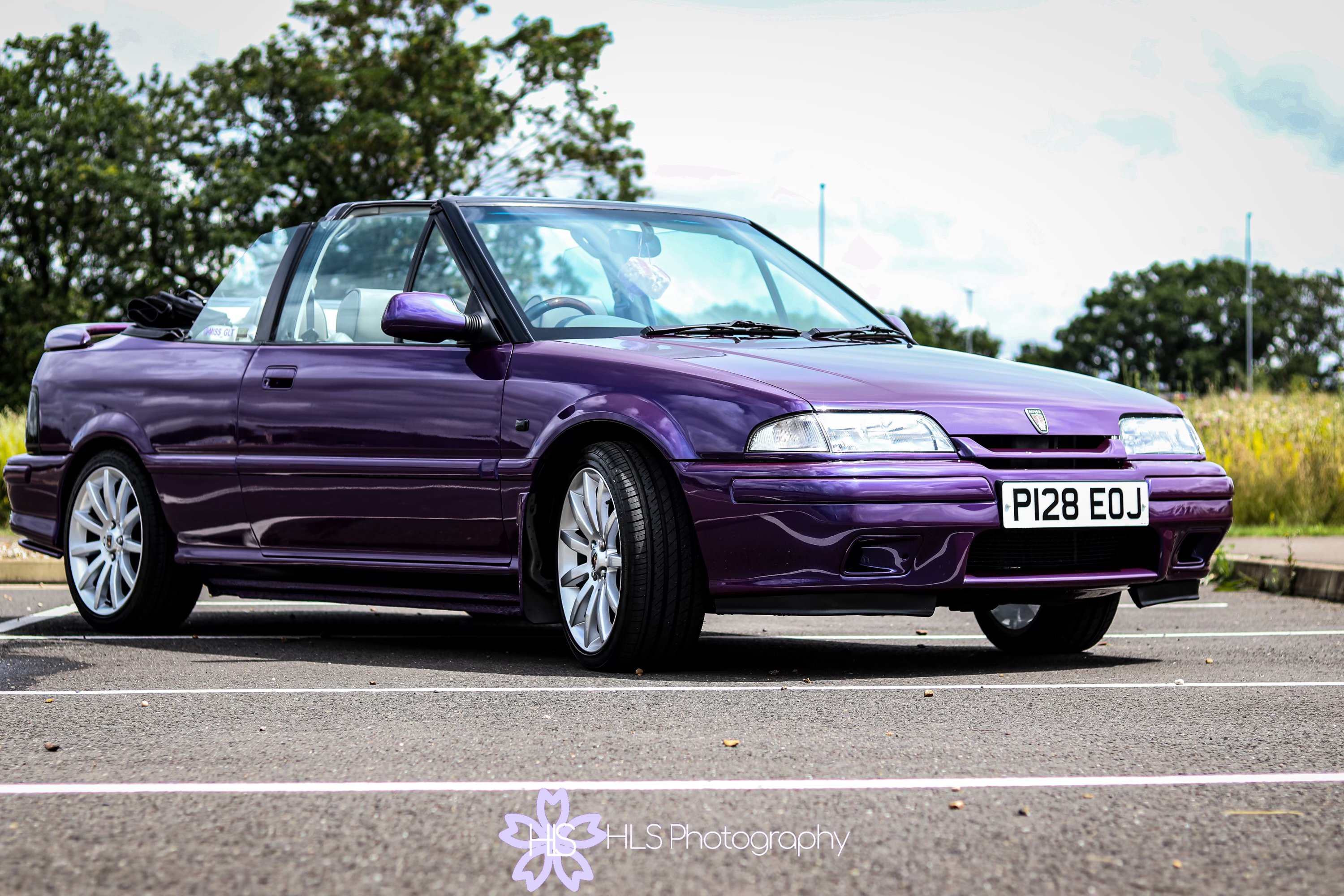 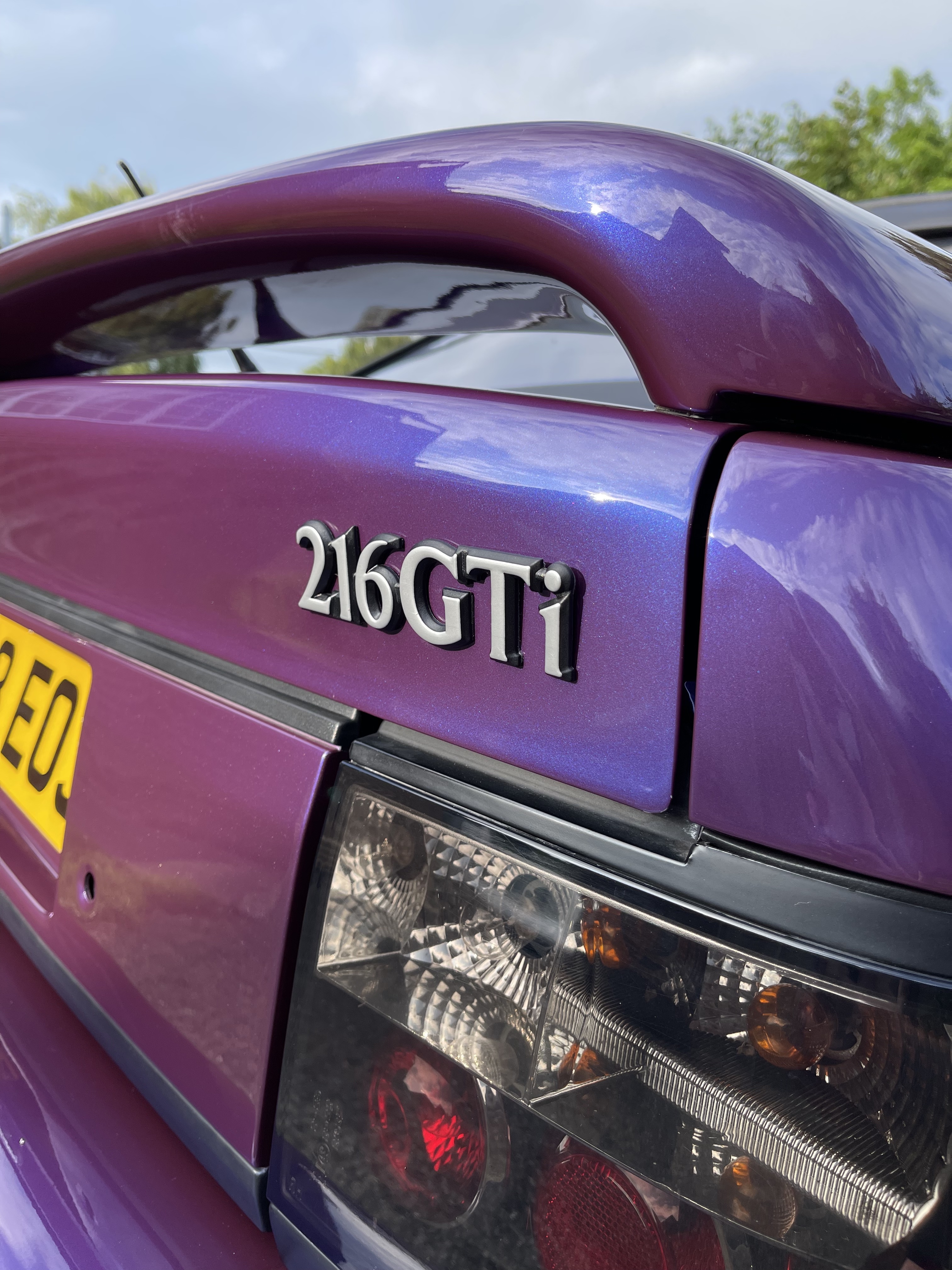 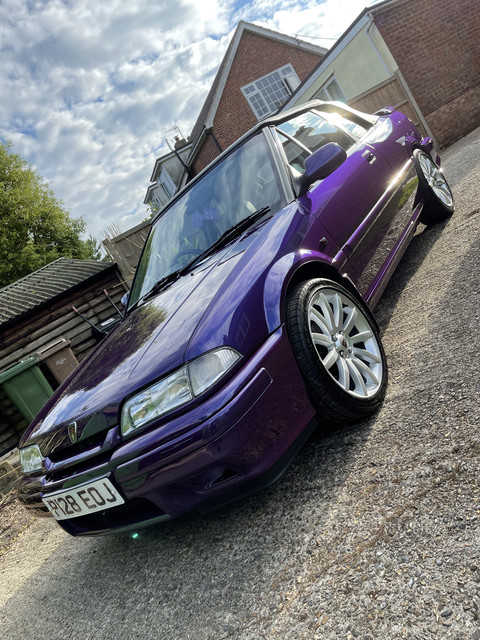 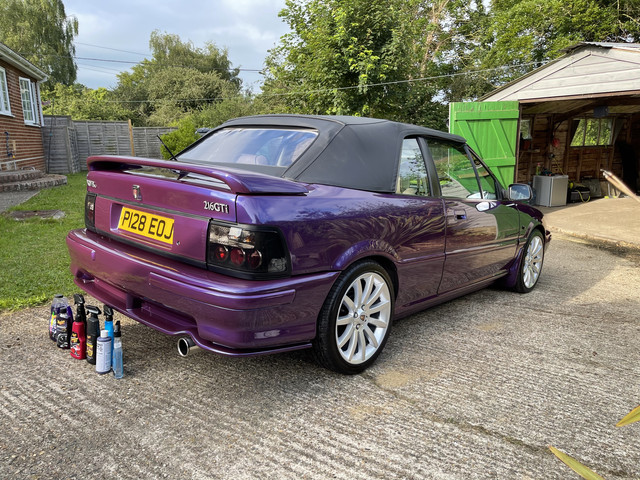 and the Club!
That's a very deep shine

Other than the GTI badge good choice
Rover 214si 1990
Top

Well, here's a 'yes' vote from me for the GTi badge: after all, Ford did an XR3i version of the Escort cabriolet and there's always the Golf GTi cabriolet too!

Maybe Rover should have done a more sports-orientated version of the cabriolet. The Coupe bumpers etc really suit it. And the colour of yours helps too